I promise that every “Six of the Best” column won’t be about bathroom-related things. I really do. But I was just in the men’s room at the office, and while I normally use the right-hand urinal, someone was at it, so I had to use the one on the left. It totally threw me off my game. Fortunately, I recovered, and business got done.

But it got me thinking about stuff one does in the bathroom.

Now, as adults (I hope we’re all adults here), we know that human beings fart. It happens. We can either be twelve-year-olds about it, or we can be grown-ups. Guess which one I chose?

I’ll give you a hint: I’m writing an article about six of the best places to fart while at work. To wit:

6. In a Vacant Office — Depending upon where you work, this may not be an option, but there happen to be a couple of open offices where the doors aren’t locked. People use them mostly for private phone calls. They all have windows, too, so if you don’t have a window at your desk you have a perfect excuse: you wanted to go outside and take a look at the sky for a few minutes, clear your head. No one else needs to know you’re also clearing your colon of noxious gases, and you’re leaving a little present for the next occupant. 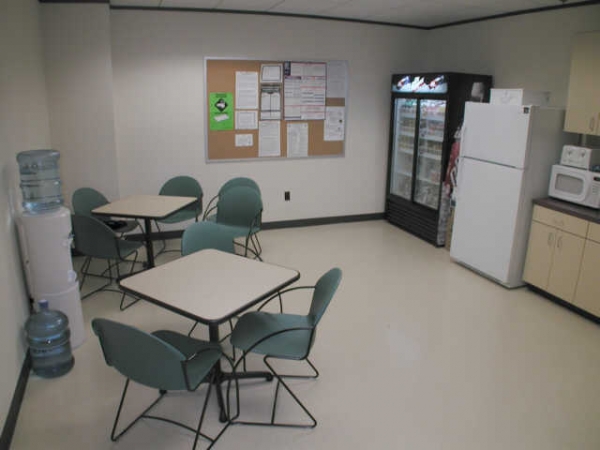 5. The Break Room — Believe it or not, farting in the break room can actually be a positive thing. Have you smelled some of the stuff your co-workers have the audacity to heat up? Fish, curry, dark-green vegetables… the list goes on. Cover up that awful odor with some awful odors of your own. And if it’s your turn to clean out the refrigerator, well, your problems are solved!

4. The Cubicle Farm — The great thing about what I personally call “the long tail” (farting while you walk so a maximum number of people get to enjoy it) is that, in an open office environment, it’s not constrained by cubicle walls. It spreads outward, uncontrolled, free as a stinky-winged bird. Of course, without cubicles, it’s a lot easier for people to see who just walked past and crop-dusted them, but you have to take the good with the bad. 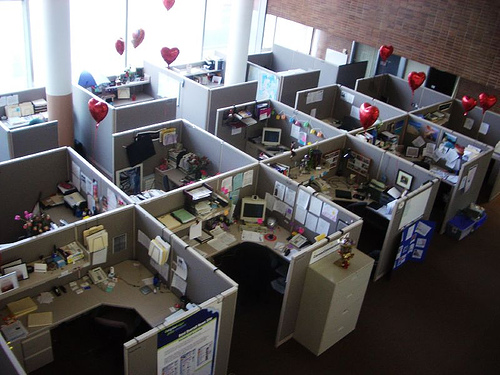 3. The Boss’s Bedroom — This one only works if you are in a home office (which is to say, an office inside your boss’s house). It takes a little coordination to pull this off, but if you can manage it, find a way to use the boss’s bathroom, lift up the blanket, fire away, and then close the blanket on it and re-make the bed before quickly running into the bathroom to do the rest of your business. It doesn’t always work, but when it does… you may not be nearby to hear the screams of terror, but trust me, there will be screams of terror.

2. Scrum — For those of you who don’t work in agile development shops, scrum is a daily meeting, usually held standing up, where projects are updated for the good of all*. To pull this off, you have to start the fart about ten feet away. Start, walk up, walk around the group, and eventually stand as far away from where you started as possible. That way, the fart will have finished and you’ll have been able to surreptitiously cut it off (wave a hand behind your ass; keeping your phone in your back pocket makes this less obvious) before you get to where you’re going. No one will know. Probably. 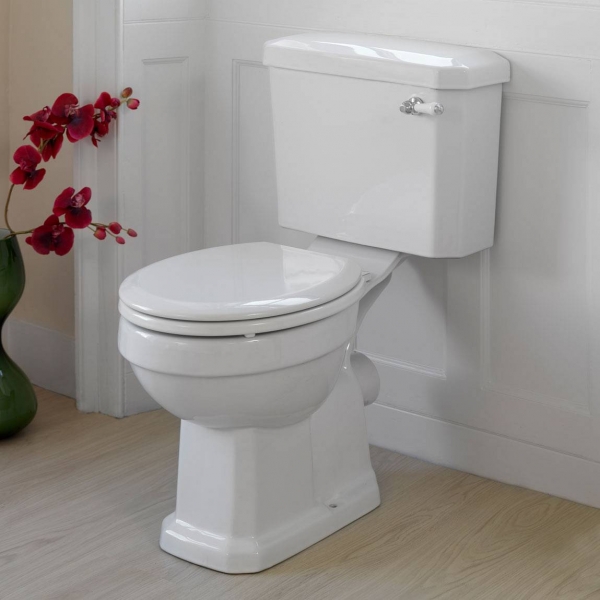 1. On the Toilet — Okay, hear me out. I realize it doesn’t sound like there’s any humor associated with farting while sitting on the toilet, but have you ever tried it? I work in a downtown office building whose bathroom has high ceilings, concrete walls (I think; I don’t know construction), and elongated-bowl toilets. Have you ever sat down and just ripped one in one of those? You haven’t? Then you haven’t lived. I mean, seriously, when I do, it’s nearly impossible not to have a laughing fit at the sheer auditory force of my flatulence. It is fulsome. Fulsome, I say. Try it sometime.

Not every office has air fresheners that you can spray to cover the scent of your farts. But I’m willing to bet there’s a spray bottle of glass cleaner somewhere. Back when I worked in a newsroom, my co-workers would occasionally toot, and while I could stay away or go into my studio, not everyone had that option. Fortunately, one co-worker showed how spraying glass cleaner — just one blast on “spray” mode — would somehow weigh down the farticules and send them crashing to the carpet instead of spreading through the air and infecting everyone they touched. And, really, no one asks why you have a bottle of glass cleaner at your desk. Trust me on this. 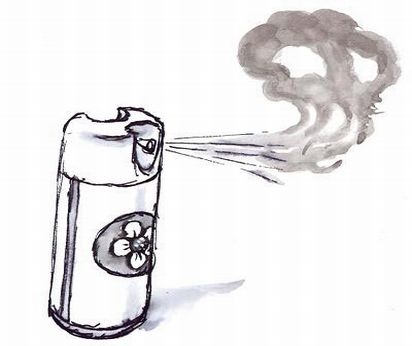 I just hope your co-workers don’t get into a fight about your farts. Because, really, that contravenes the light-hearted** nature of this feature.

* Ostensibly. Though I work in an agile shop, I don’t attend scrums because, really, there’s only one person in my department and it’s me. With whom would I scrum? Is scrum even a verb?