I spent about half an hour trying to come up with a shorter title for this piece, but let’s be honest, doesn’t a long title really make you wonder what the article is about? Especially since people don’t even bother to read past the headline anymore?

Don’t believe me? How often do you bother clicking links people share on Facebook that sound vaguely like: “THIS DOG FOLLOWED HIS OWNER THROUGH A DOGGY DOOR — WHAT HAPPENED NEXT WILL SHOCK AND AWE YOU!!!”

That’s what I thought.

Anyway, the concept of casual gaming has been a thing pretty much since we’ve had electronic game systems. From three-frame animations to the original Game Boy, from systems like the PSP to the phone you carry everywhere, chances are you’ve wasted at least some time on a casual game. My latest obsession is #2 on my list, and it’s so big that even XKCD has done a comic about it. 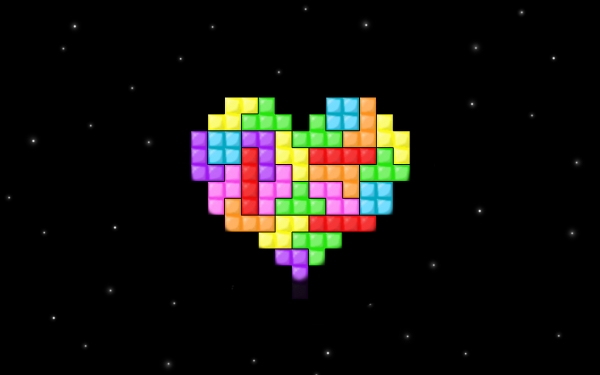 But what about what’s happening in the world while you’re wasting your time on these games? When I was younger, I remember people saying that Tetris was just an attempt for Russia to take over the US, and to someone born near the end of the Cold War, the quasi-joke made perfect sense. It makes even more sense now, because… well… how much time have you wasted on one of these games?

I’m not talking about playing them where they’re intended — on buses, trains, carpools, lunch breaks, etc. I’m talking about playing them to the extent that you don’t get other things done. For example: from January 19 to March 3 or so, I wrote a 59,200-word novel. If I’d been playing one of these games, who knows if that would have happened at all?

6. “Running” games — I’m talking about games like Temple Run, Running With Friends, Subway Surfers, and their ilk. I didn’t get into TR so much because there wasn’t an obvious social or competitive aspect to it, but once Zynga put out RwF I was hooked. It was easy to play, clever, fun, and infinite. The AI just kept putting more challenges in front of me. Get people competing against each other and they’ll play forever — especially the way Zynga crams your notifications box full of… well… notifications. But even when my coworkers started playing TR and I gave it a shot, I found myself talking about it with them instead of working. And my daughter, when she was playing SS, constantly bemoaned the fact that she didn’t have a Facebook account and couldn’t log in and get certain rewards. 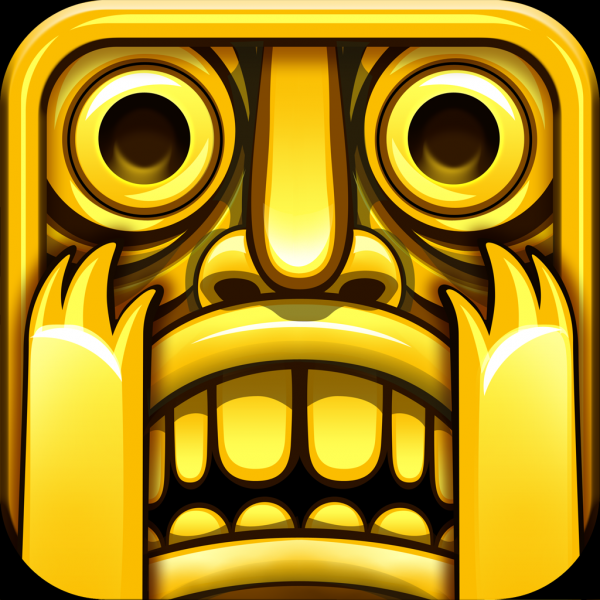 5. Gamification of your life — Not to knock apps like MyFitnessPal and RunKeeper, both of which are excellent pieces of software, but apps of that ilk encourage the gamification of your life. That in and of itself can be a positive thing — it can help you to lose weight, save more money, exercise, etc — but it takes away from the drive to do things for yourself. At least five people on my Facebook feed post their daily RK, MFP, and MapMyRun stats, and I just don’t care. It’s why I’ve muted those posts. It’s why I have exactly two friends on MFP and none on RK — I don’t need other people to compete against when it comes to fitness, and anyway human fitness goals vary so widely from person to person that even if I had an identical twin we’d still be different in that regard. Now think about how much humans — especially Americans — want to win everything, and combine that with gamification, and your day is ruined for anything productive.

4. Sudoku — I never got into Sudoku, which is interesting because I actually enjoy games that require math. But the fact that my mom was doing it I think was the main turnoff. My mom and people like her would buy these magazines or books full of little math puzzles and they’d spend hours puzzling out the more challenging ones. Once Sudoku apps made it to phones, the world basically stopped. I’ve seen fewer people playing the game lately, so maybe this trend is on the way out, but ten to fifteen years ago so many people were playing it that I’m surprised someone didn’t attempt a hostile takeover of our nation. 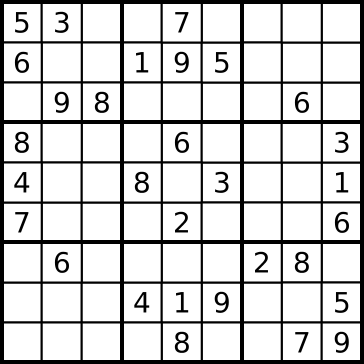 3. Tetris — Ah, Tetris. It’s on every platform, it’s easy to learn, and most people get up to level 8 or 9 before they lose and start again in hopes that, if they can just move their fingers faster, they’ll make it one more level. Or maybe it’s just me. But Tetris was a phenomenon, and even today people still enjoy it. And you’ll never forget the music.

2. Pattern-Matching games — Candy Crush and its ilk. Bejeweled. And now a new genre where you combine pattern-matching with simple math for games like Threes and 2048 — the two that I play most often. These games are super-easy to learn: match two, three, four, or more of the same thing to remove them from the board and earn points. Grab a power-up if you can. I’ll give King some credit in that CC is quite challenging in the later rounds (I gave up after level 120-something), but even simple match/swap games are vastly engrossing. Look at 2048 — the ultimate goal is to do simple math problems until you get a tile with “2048” on it. I’ve yet to get there. It works on every device, is completely free, and takes about three seconds to load on my phone. You don’t even have to be good at math to play it; you just have to know the mechanics of how the pieces slide around. If this game gets out to more than just the geek community, it’s the end of the world as we know it. 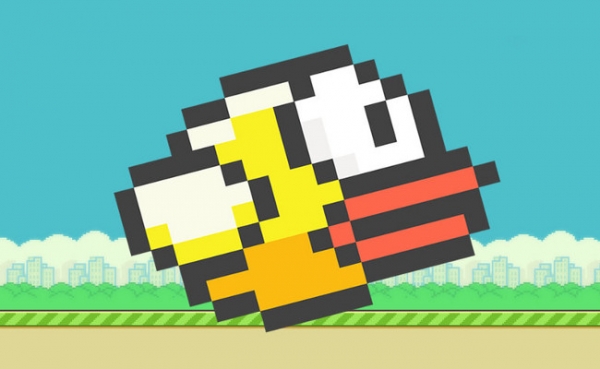 1. Flappy Bird — Good thing Dong Nguyen seems to be a nice, normal app/game developer who simply decided to take the game down because, in his words, it “ruins my simple life”. It’s a simple game: tap the screen to make your bird fly, and it’s game over if you hit anything. It’s fast-loading, easy to learn, hard to master, and a little silly. But somehow the public latched onto this game and spent zillions of hours wasting time playing it. Even I spent an hour or two that I could’ve been writing trying to beat my high score of 20. And, worse, there’s really no reward other than being able to tell your friends how well you did. The art doesn’t change; there aren’t achievements; it’s just flap-flap-flap. At least Candy Crush and Threes have achievements you can earn. Still, had Dong Nguyen been part of a vast conspiracy to conquer the West, Flappy Bird could have been the way to go. It somehow pushed all of our buttons, regardless of age, and even though it’s gone now, we still remember it. Maybe not fondly, but we do.

Nothing screws up your plans to play a casual game faster than an extremely-long load time. This can be camouflaged by the company’s logo screen, a cute animation, whatever. But sometimes you just want to play a quick game. 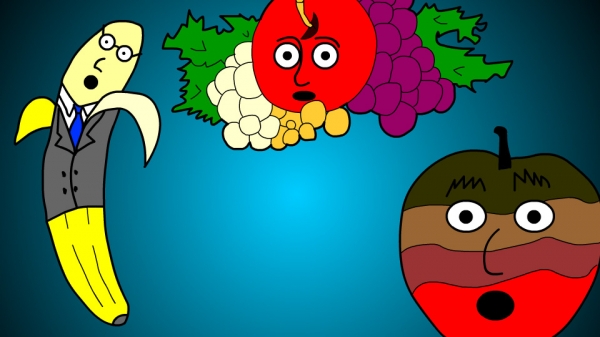 However, when done right, load screens can be hilarious. One of my favorites is from a Neil Cicerega (SP) fanimutation, because back in the day it took forever for Flash movies to come up. Nowadays it only takes a second, so don’t blink or you might miss the joke.