I’ve been writing this column for more than three years now. I’m actually kind of amazed that I haven’t stopped doing it. But that’s beside the point. What I’m actually saying right now is that, despite having produced over 150 Six of the Best (or Worst) columns, there are still some that just won’t happen. I start them, but I can’t finish them.

But maybe you can. Maybe you want to write a Six of the Best column based on one of these ideas and send it to me, so that I can make you a guest writer — and take some of the pressure off myself. Because while I do try to keep ahead of my deadlines, it’s been getting harder and harder lately, and I could use the help.

With that said, here are six of the best column ideas that I’ve abandoned… at least for now. 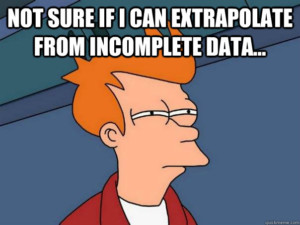 6. …thoughts about “the heterosexual gaze” in fiction. — Every now and then I see something on the internet that I think I can make a column out of. In this case, it was a post on Tumblr about how non-straight non-binary characters are often killed off or only exist to make a point. I turned it into a piece about how heterosexual readers automatically ascribe their own traits to characters in stories — although I suppose it should be “the heteronormative gaze” if that’s the case. I also bitched a little about the singular they, which is now officially “okay” even though I despise it — not because of people who use it as their pronoun of choice, but because it leads to subject-verb disagreement, which makes my head hurt. 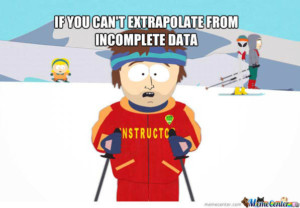 5. …ways to improve your fanfic. — I write a lot of columns that give writing advice, and recently I came across an old file of mine that had some fanfic in it that I had written. I read the stories there, realized that they were pretty awful, and started putting together a list of ways to improve fanfic. The problem is that the same things that apply to “regular” writing also apply to fanfic, so I couldn’t think of a new way to say most of it. Then I stopped.

What needs to be done? I wrote items 6 and 1, and titled 5 (follow the logic of your chosen universe), but then I petered out. You’d need to make sure everything in the column makes sense after you came up with three (or four) more improvement strategies. 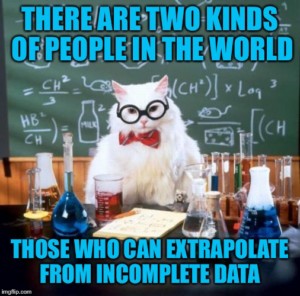 4. …things I learned from Snoopy — After I watched the recent Snoopy movie, I decided I could write a column about the six best things I learned from being a fan of Peanuts for pretty much my entire life. Unfortunately, I only came up with one thing: “Friends are important, even if you’re better at something than they are.” Which is a great lesson, but not the only one.

What needs to be done? I need five more lessons, and each one needs a modern-day equivalent — for the one above, I used Jake and Nog from Deep Space Nine. Although if you were to write the lessons, I’m sure I could handle the modern equivalents. 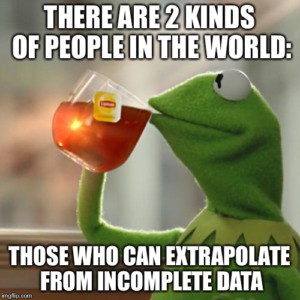 3. …weird things in my Netflix history — I was literally scraping the bottom of the ideas barrel with this one, which I started working on shortly after I watched The Factory, a serial-killer thriller starring John Cusack and Deb from Dexter. It was decent, but it got super weird at the end, and it made me think about the weird stuff in my history.

What needs to be done? Truthfully, I could write this one myself. I just have to go through my history, see if anything is weirder than the six things I picked, and then talk about them. But, really, anyone could do that with their history. 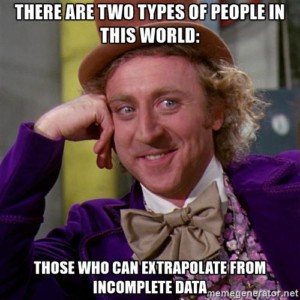 2. …Marvel superpowers — This one is almost done. It’s a six of the worst column that talks about the worst superpowers I could find in the Marvel universe, between my collections of Marvel trading cards and a cursory googling. It’s super-nerdy, but I like it because it not only treads on things I know from my history but also things I know from my limited experience reading comics. I feel like I’ve learned most of the original comic storylines via osmosis at this point.

What needs to be done? I actually wrote all six powers, but I haven’t come up with the “Like this? Try this.” for most of them. I could probably pull this together in another hour or so, but I keep looking at it and deciding that I just don’t care. 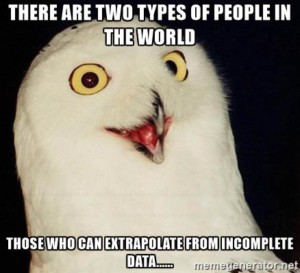 1. …lessons learned from Disney princesses — This is an idea I’ve been kicking around for a while, and I think I might actually write it for next week’s column. But right now it’s just an empty file in my columns folder that’s waiting to be filled.

What needs to be done? Everything. I need to list out all the Disney princesses, figure out what lessons they teach kids, and then find a way to make those lessons sinister — twist them around to make them the wrong kind of lessons. You’ve seen me do this in past columns; I’m sure I could pull it off for Disney princesses as well. 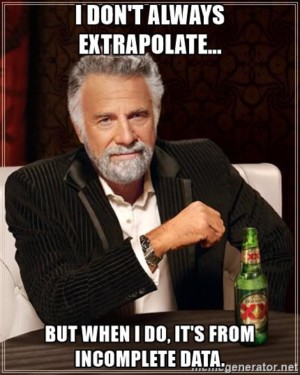 In case you’re interested, here’s some insight into how I write my columns.

First, I come up with an idea. It’s usually related to something I saw, read, or listened to recently (hence the recent ones about The OA, Rogue One, and Fantastic Beasts. I marinate the idea in my brain juices (which sounds grosser than it is) until I come up with two or three points that I can write something about. I sit down at my computer and open a new template file, title it, and then put the first few items in as boldface titles. By then I’ll have come up with an idea for how to start the column, so I’ll start writing the introduction, and by the time I get to the “here’s six things…” part I’m on a roll and can jump right into writing the actual meat of the piece.

After the writing and proofreading is done, I go to Google Images and find meme pictures that are relevant to the column. I add links to things that can be linked to. I log into the Nerdery Public back-end (giggity), paste in the column text, add the images, and schedule it. Then I give it one more quick once-over and voila! One column, completely done.

If I’m lucky, I’ll have two ideas at the same time, and then I can stack multiple columns in the hopper and not have to rush to meet my deadline. Always a treat. 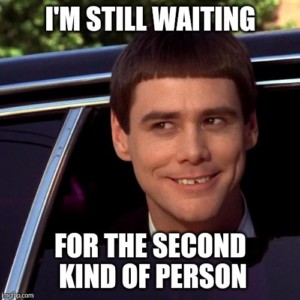