I am a proud cord-cutter. And not just because the doctor handed me the scissors when my daughter was born. 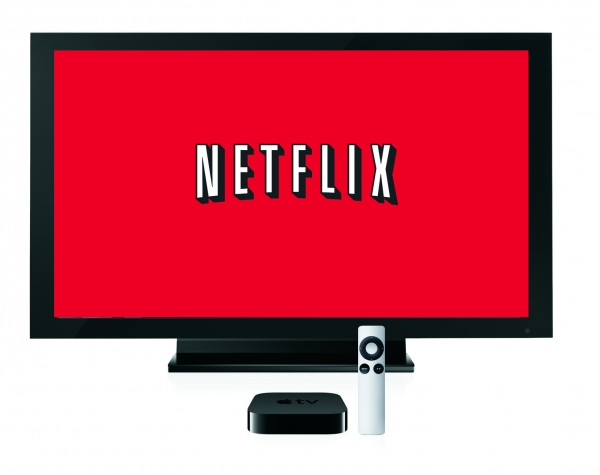 Instead, I signed up with my local DSL provider for the second-highest package at $40 per month. Then I added in subscriptions to Netflix, Hulu Plus, Amazon Prime, and Aereo. All together, I pay $80, and I get pretty much everything I need.

And, to be honest, it’s enough. More than enough, really, since I rarely use Aereo and use Amazon Prime more for shipping than video.

That is, it was enough until Psych aired their musical episode. 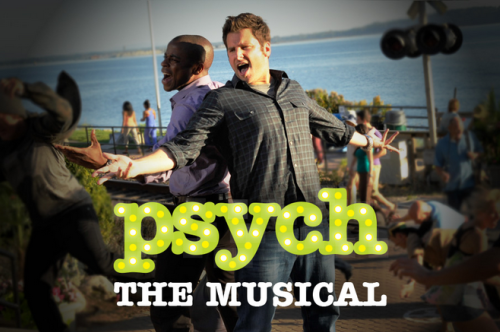 USA Network is owned by NBC, so I should be able to watch the episode on Hulu Plus, right? Nope; Hulu said that that particular episode wasn’t available on any device except for my computer.

Well, that’s fine. I can hook my computer up to my television. So I went to usanetwork.com and clicked on the episode, thinking that I’d be able to watch it. Nope; the content is there, but it’s behind a door.

The key to that door? My pay-TV account information.

Which I don’t have.

I also checked Amazon Prime and Google Play — $4 for the episode. I don’t buy iTunes content because I hate the bloated mess that iTunes has become, so I didn’t look there. Netflix is a season behind.

I can’t watch this awesome episode.

This illustrates the main problem with cord-cutting and the television industry as a whole: I realize that networks such as USA make most of their money from subscriptions, but making a user like me pay $4 for a single episode amortizes out to $24 for an entire twelve-episode season (the musical episode was a two-parter). For an additional $50-$60 per month paid to my provider, I get all the content. So why wouldn’t I pay for all that extra content, plus all those extra channels?

Answer: I shouldn’t have to.

Look, media/content industry, I don’t want to torrent your content. I want to give you my money. But I want to give you a fair amount of money. How much would you get from the cable company for that two-part episode? A few cents? Less? So why should I have to pay four bucks for it?

What’s the answer for cord-cutters like me, and the army of us that continues to grow with every passing day of dissatisfaction with pay-TV companies? 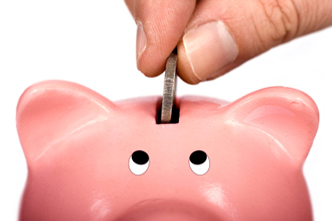 Hell, to be honest, I probably wouldn’t be bitching so much if they only charged a dollar and I could pay for it through my Hulu Plus account. It’s not necessary to create yet another username and password — let’s be honest here; it’s always another username and password because everyone and their mother wants an internally-developed walled garden instead of using Google or OAuth. Oh, sure, they’ll say “sign in with Facebook” or “sign in with Google Plus”, but really all that does is pre-populate the sign-up page.

Seriously, people. Make it easier, cheaper, smarter, and better, and cord-cutters will be glad to engage in microtransactions. We’re not morons. We know it costs money to make great content, and we want to give you our money.

Our money. Let us give you it.

(PS: I’m going to be using a friend’s login/password to get past the usanetwork.com paywall. Deal with it, pay-TV companies. And fix this problem so I can actually pay you next time.)