Putting the Science Back in Science Fiction

I have always had a deep and abiding love for all things space-related. Quite naturally, this means I love science fiction. But, space geek that I am, things about it would always bug me. How, for example, are massive spaceships able to just slow down at will from faster than light speeds? Why is there always gravity on spaceships (this one I am inclined to let go if it’s movie or show; filming that would be insane)? Despite being set in space, it is rare that any of the issues the come with being in space are actually addressed or explored.

I think this is too bad, why not exploit those aspects rather than ignore them? There are challenges, to be sure. It’s not like we live, or have easy access to, zero-gravity conditions, so having a frame of reference can be hard. We are used to airplanes being slowed by friction from the air, and ships by water. In space there is no friction, so a spacecraft, at any speed, will continue merrily along until some other force is exerted upon it (some guy named Newton may have addressed this once). 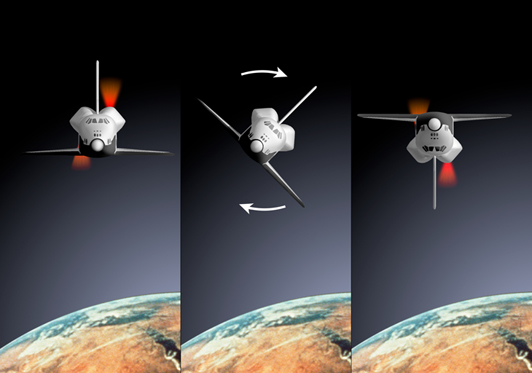 Various shows and movies have addressed it in various ways. Babylon 5 actually did a nice job in a lot of ways, despite having the worst special effects of any show ever. Star Trek certainly tries, although the Star Trek universe kind of has its own set of physics. Star Wars, to my eternal sadness, puts exactly zero effort into it, space being this playground unfettered by silly laws. But why does any of it matter?

The world has been shrinking for hundreds of years. Journeys that once took weeks, months or even years now take hours, this you know. Space is drawing closer every day. The shift that is happening with spaceflight moving out of the government’s hands and into the private sector is bigger than most realize. The people who are running and working at SpaceX and the like will all tell you science fiction inspired them. As humanity expands into space, this time to stay and not just plant a flag, the next step in science fiction should precede that expansion and give the next generation even higher goals to shoot for.

Dean Richard is the author of the 3024AD series, a science/speculative fiction series of short stories and novels which can be backed on KICKSTARTER and you can follow him on Twitter