It kind of sucks that they disappeared, because I was hoping to find out exactly who these weird-ass motherfuckers were. Instead of falling under any one genre category, they created their own – a mix of extreme electro and black metal they called “Black Acid”. They released one EP and one album and then just…went away. 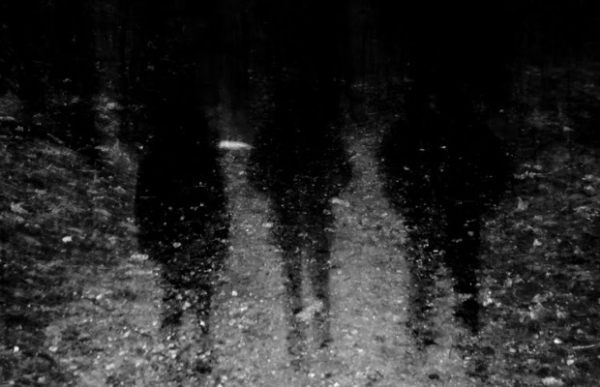 The world will never know…

Phuture Doom’s self-titled LP, Phuture Doom, is…hard to describe. But I’ll try. Because Halloween is near and this record is both scary and one hell of a fun ride.

After a three-and-a-half minute intro (“La Grande Messe Noire”/The Big Black Mass), Phuture Doom drops us straight into the Black Acid sound without so much as a warning. “Burn the Knowledge” wastes no time in punching you in the face with a flurry of beats and stabs. And just as you’re getting comfortable with the noise, the song does a complete 180 into a guitar-and-blast-beats heavy metal breakdown. You get a couple more takes on this signature sound in the equally white-knuckle “Phuneral Phuture” and “Black Acid Reign”. 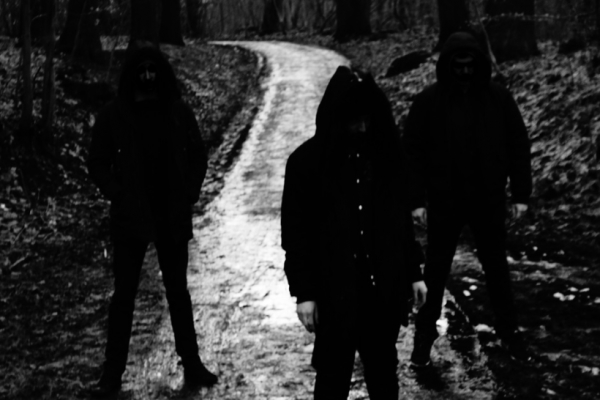 This album refuses to stick to a signature sound aside from bursts of electronic noise. Those are the only three songs on the album that follow that structure. And while Phuture Doom are definitely influenced by horror films, the rest of these songs are…straight up FUN. Sure, “Rites” is creepy, and “Mach 100” is straight up terrifying, but in a make-you-bob-your-head-and-smile kind of way. Does that even make sense? Probably not.

My favorite songs on the album are probably “Doom Terror Corps” and “Han Breaks”. “Doom Terror Corps” completely embraces the band’s rave appeal with five minutes of hardcore electro beats, and kicks it into high gear by giving it a faux-live atmosphere, complete with crowd noise and an MC. (“Tonight…Phuture Doom is in the building!”) “Han Breaks”, on the other hand, sounds like it’s been ripped straight from a stylish 1990s heist thriller and given a modern 2010s makeover. 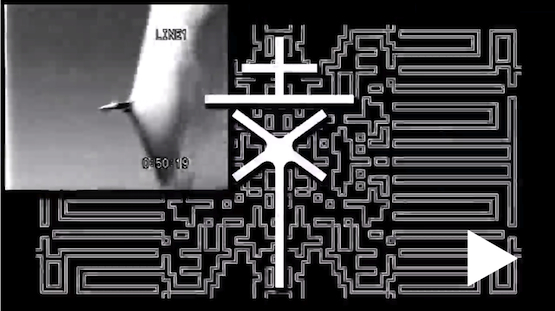 All about that creepy digital occult imagery.

By the time everything ends with the surprisingly chill “Exodus”, you’ve been taken on a ride across genres and barriers. It’s a strange, out-there, and oddly satisfying 45 minutes of noise, but it’s totally worth the time. Phuture Doom is definitely not for everyone, but if you like the sound of black electro-metal breakcore insanity, you’ll want to check this record out.

Phuture Doom is currently available on all digital retailers and for free listening on YouTube. Check out the one-minute album preview below: