Nerding Out to Music

Nerding Out to Music 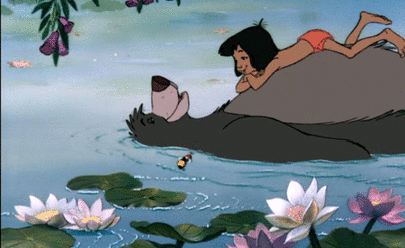 To say that my taste in music is eclectic would be an understatement. Setting my music collection to shuffle on iTunes is an exercise in schizophrenia. In one thirty-minute period, I can quickly go from Radiohead to Pitbull to Debussy and back again without blinking. There’s nothing like laying back relaxing to the soothing sounds of Enya one moment, only to have the song fade out and have Skrillex come Bangarang-ing in next, blaring eardrum-busting dubstep straight into my skull.

My favorite stops on the train from ABBA to ZZ Top have to be the side trips down memory lane that take me back to my childhood. As I built my music collection during my teens and twenties, one of the things I couldn’t resist picking up were the soundtracks to my favorite Disney films. So every now and then, between a song from U2’s live album and a remix of Bad Romance, I’ll find myself whistling along to The Bear Necessities*, belting out Hakuna Matata or swanning around my bedroom wistfully humming A Whole New World.

The lure of Disney music is irresistible. It’s impossible not to nerd out while listening to music that’s been ingrained in my soul since before I could walk. I don’t hop out of my chair and strum my guitar every time Mr. Tambourine Man starts playing, but I can’t resist skipping around in a circle each time the first bars of Bibbidi – Bobbidi – Boo start pouring out of my speakers. And I may not have watched Lady and the Tramp for a over decade, but I will never forget a single lyric to The Siamese Cat Song.**

It’s not just in my private time dancing around in my Tinkerbell underoos that I feel the compulsion to unleash Disney upon the world, and I know I’m not the only one who suffers from this socially crippling malady. Every now and then at work, when the sun is long set and a hush falls over the office as my colleagues and I are winding down for the day, I’ll begin to cantillate the familiar lyrics “I’ve got a lovely bunch of coconuts…” You KNOW what happens next. 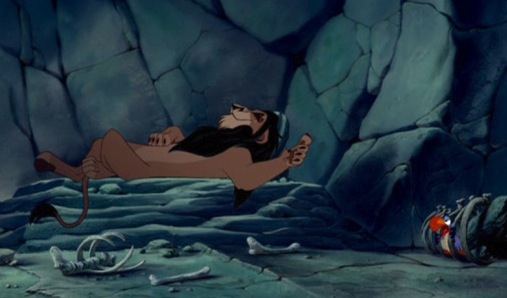 And the best thing about no longer being part of the youngest generation of media consumers? It’s getting to share these films and songs with the new youngsters as they grow into the miniature adults of the world. I’ll never forget the time I sat with my mother, my sister and my nephew as he watched The Little Mermaid for the first time. While he was pointing at the fish and calling them all Nemo, my sister and I were theatrically belting out Part of Your world right along with Ariel.  And my mom was rolling her eyes at us, because we haven’t changed a bit in the 20 years since I was nine and she was six.

* I think the soundtrack from “The Jungle Book” is my favorite of all the Disney soundtracks. It’s just so…jazz. Baloo is the Satchmo of the animal kingdom.

**Upon reflection, that song is a little bit racist and a whole lot creepy.