“My characters aren’t losers. They’re rebels. They win by their refusal to play by everyone else’s rules.”
– Harold Ramis 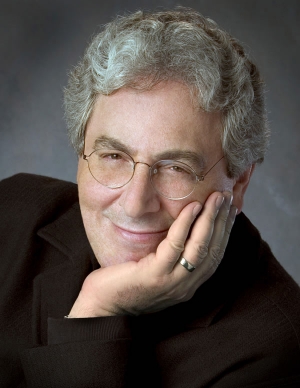 When I heard the news that Harold Ramis had died, I didn’t cry. Not at first.

I was stunned. Saddened. I became introspective and had to check if it was true. Of course, it was. I already knew it deep down, but I had to check. He was my favourite Ghostbuster, Egon Spengler. I know, he did so much more than that in his career, but that was the thing that stuck in my mind from the first time I saw that film as a kid.

Then I got in touch with the people I know, normal people who have been fans of his work for decades and whose lives he touched through the art of comedy and good storytelling. Everyone I spoke to was shocked. Some people cried. Chatting online with people from all over the world it struck me how much of an impact he had made on others and not just me. 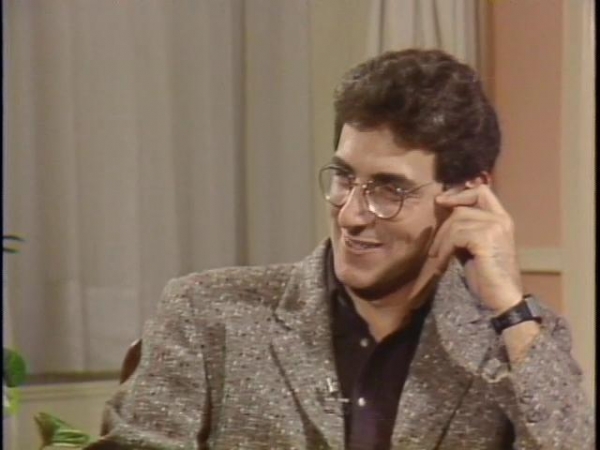 I got into a back-and-forth chat with one friend, each of us rolling off some of his great lines from Ghostbusters, from his statements about collecting spores, moulds and fungus to print being dead. When it got to the “Doh… Ray… Egon!!!” line my friend broke down in tears and I don’t mind admitting I shed a couple too. Someone else told me that the Ghostbusters – and in particular Egon – taught them as a kid that not all superheroes wore capes.

As a writer, he was hilarious and anarchic. He specialised in stories where the outcasts were the heroes, and that individuality was more than just a way of life but could also be used as a weapon against a society that took itself too seriously. As a director he could switch from making us laugh out loud in one scene to making us believe characters were falling in love or suffering from the personal heartbreaks of reality in an instant. He could make us smile or make us cry.

From the the wild comedy featuring his friends and colleagues in National Lampoon’s Animal House and Caddyshack, to the work of genius that was Groundhog Day, he knew how to tell a good story by making us believe in the characters no matter how bizarre the situation. Storyteller is a good word to use for him. Artist is another. 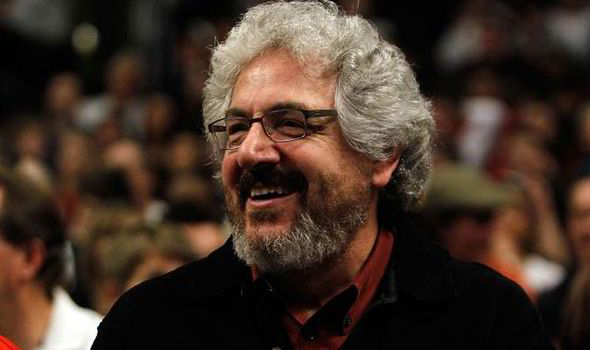 And of course, he was Egon too. The brains of the Ghostbusters with a dry deadpan wit and a mischievous smile. The first thing we really learn about Egon Spengler in Ghostbusters was that he once tried to drill a hole in his head. Whether you know about trepanning or not, there’s something about the way he reassures us that it could have worked if the others hadn’t stopped him that makes us believe. Sure it could have worked. He’s Egon and we trusted him instantly, no matter how mad his ideas sounded.

More than his characters, his career and his talent, he was a person. He was loved and respected, a husband and father, and like all of us there was more to him than his job. But he loved to tell a story and make people laugh, and he was incredibly gifted at doing those things.

I’m going to miss him. And I know I’m not alone on that