Last night (8/5/2012) at approximately 10:30 PM PST, a 2000 lb remote science lab aptly named “Curiosity” successfully landed in Gale Crater on Mars after a 350 million mile journey that started on Earth 8 and a half months ago. The landing itself was made up of a combination of steps that have never been attempted before. There were literally thousands of failure scenarios. Any number of things could have gone wrong, and the entire mission would have been for naught. Yet Curiosity fought on through adversity and against the odds, and in the end became our best chance of finding essential building blocks that will confirm whether human life on Mars will be possible. 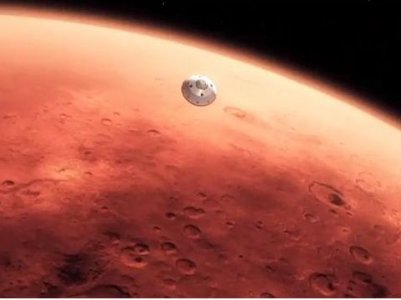 As these epic events unfolded, I watched a live stream of the NASA JPL Mission Control room. The men and women on the Curiosity cruise and landing teams were buzzing with excitement. As the rover made its decent, these stalwart innovators waited with bated breath. Upon successful touchdown, the room erupted with overflowing enthusiasm and joy. When the first pictures of the landing site were beamed to the control room, there was nary a dry eye in the house. This mission was a labor of love. There was blood, sweat, and tears that had gone into its construction and delivery and in the end there was an overwhelming sense of pride.

And there I was, sitting at home watching the entire celebration. My computer screen was segmented into 3 major parts: Live stream of Mission Control, a real-time computer simulation of the landing, and Tweetdeck so I could share my elation with the rest of the world. Make no mistake; this is an achievement to be shared with all people. The search for life on Mars is an endeavor that will benefit all mankind, regardless of creed or nationality. 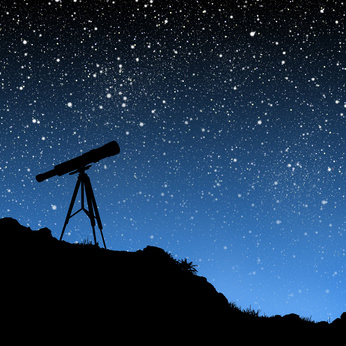 As the excitement wound down, and I prepared for bed, my thoughts went to my Father. When I was a mere child, he taught me to imagine a greater world. He pointed my eyes to the heavens, and encouraged me to reach for the stars. I was 11 years old when my Dad took me to the Ames Research Center in California. There, I learned all about aerodynamics, and how objects move through space. I wanted to go to Space Camp more than anything in the world that year, but he could not afford to send me there. However, he did buy me a telescope. That way I could come a little closer to reaching the stars. My Dad incubated my love of space and, as such, I am a better person for it.

I fully intend to be the same Father to my children. Fueling their minds and fostering their imaginations. Maybe one day they will be the ones cheering in the mission control room for the first manned mission to Mars or beyond. Or maybe they will even be the intrepid explorers who travel to other planets themselves.  And here I will be, on Earth with swelled pride. My children: Driven by imagination, and eager for exploration. I, for one, could not imagine a better future.

The Mighty Geek can be found at daoofgeek.wordpress.com – He likes writing,  video games, Rock music, and girls with tattoos. He is a complex man with simple tastes. Follow him on Twitter @MightyGeek