Home/Nerdery Publications/Kingsman: Saving the World for the Thrill of the Ass
­

NOTE: If you haven’t seen Kingsman: The Secret Service, there are spoilers here. 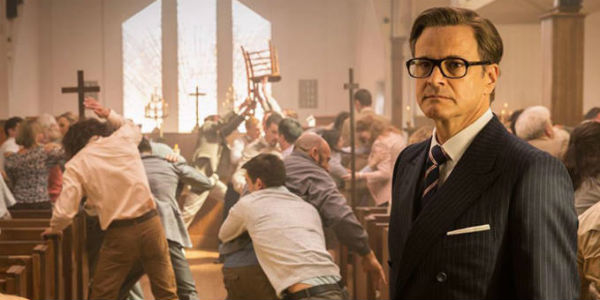 Clearly, there is so much to love.

But, what’s not to love?

I’ll tell you: saving the world for butt sex.

That’s right boys and girls, this amazingly fun movie ends on an eye-rollingly bad joke. It’s like eating your most favorite meal in the world and ending with a half-eaten twinkie; you want something else, something better, but you’ll take what’s given to you and you’ll fucking like it.

The movie goes along at a really nice clip, feeding you information about this secret service of gentlemen spies and endearing you to the characters, while keeping the action up at a good pace. Colin Firth kills an entire congregation in a suit. Samuel L. Jackson can’t stand the sight of blood. And Taron Egerton will NOT kill his dog. Right the fuck on. Then, at the pinnacle moment, our hero Eggsy (Taron Egerton) speaks to a princess that proclaims: “If you save the world, you can fuck my asshole.” 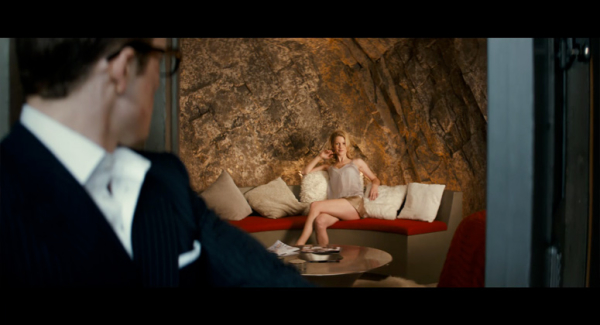 Of course our hero goes on to save the world. He returns to the princess and fumbles opening the door. He enters and we see, through a teleprompter viewed by another Kingsman on a plane, the princesse presenting her ass for him. Aaaaand, the other Kingsman closes the screen. Done.

Kingsman is layered with in-jokes, including the final, shitty one.

“It ends [on that joke] for a very strong reason. A lot of Bond movies used to end on things like Bond trying to ‘attempt re-entry,’ or ‘keeping the British end up.’ So I just thought, ‘We’ve pushed the boundary on every sort of spy cliché.’ We’ve got to end it on The Big One. And there’s only one way of doing it, taking it to the next level!” – Matthew Vaughn (originally published at CinemaBlend) 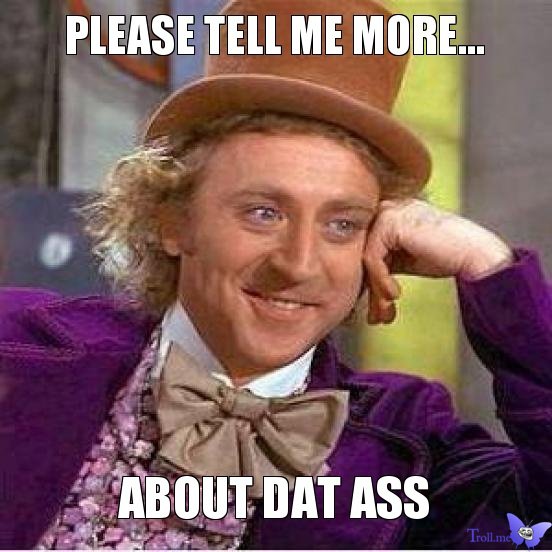 The dialogue in the trailers is squeaky clean: “If you save the world, you’ll get much more than a kiss.” OK! Yes, I get it. I understand. Nod nod, wink wink. I’m in on the joke. Top it off with the princess’ ass in your face and voila. Magic. The problem, for me, is the gratuitous change in dialogue from trailer to feature made me feel like the director/writer thought I was too stupid to get it.

Oh. I got it. We all fucking got it. It didn’t need to be spelled out for us, and the fact that it was is a little insulting to the audience. Not to mention, it takes what could have been this great, high-fiving moment and turned it into something cheap and ugh-worthy.

Otherwise, I fucking loved this movie. I will see it again. I recommend you also see it. Just practice your eye-rolling before hand so you don’t hurt yourself like I almost did. Because, ass.