This article originally ran on Smartly Sarah’s personal blog on June 19th, 2012, and gained recognition when Tom Hiddleston (Loki himself!) read and responded to it on Twitter. We’re re-running it today to celebrate the release of The Avengers on DVD and Blu-Ray. 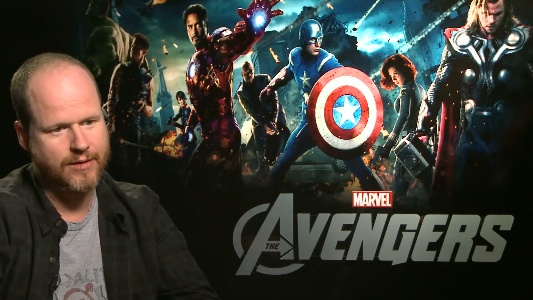 I have a confession to make. For most of my early and mid twenties, I was a film snob. The fearless eleven year old who bribed her mother to let her see Jurassic Park in the theater who became the thirteen year old tomboy who ran around screaming Ace Ventura* quotes at everyone became the university student who took some film classes and decided that mainstream blockbuster films were pedestrian filth and to be avoided at all costs. If it wasn’t independent, foreign, a cult classic or made before I was born, I didn’t think it was worth watching. The only notable exceptions to this were the Lord of the Rings and Harry Potter series and I justified those by linking them by genre to my childhood favorites Willow and The Princess Bride.

Along with shunning mainstream film, I also avoided popular TV. While my friends were all enjoying The Real World and Dawson’s Creek, I focused on My So-Called Life, Daria and Buffy the Vampire Slayer, “subversive” shows that focused on misfits and subcultures. It was during this phase that I discovered the “Whedonverse” and the amazing creative mind of Joss Whedon.  After Buffy I moved easily on to Angel. I cried when Firefly was canceled and waited in line for hours to see Serenity at the theater on opening day. I still maintain Dollhouse was as good as Lost or Heroes and Dr. Horrible’s Sing-a-long Blog was the best thing to hit the Internet since Steve Jobs. 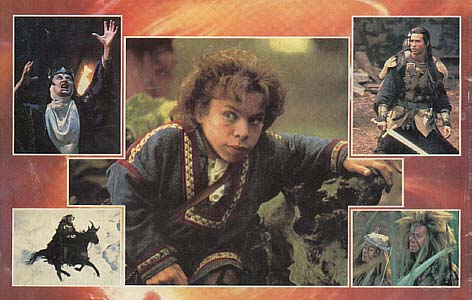 During my film snob phase, a new revolution in film was starting. The comic book films that were goofy and camp in the late 80’s and early 90’s were becoming hard-hitting blockbuster action phenomena. Me? I didn’t notice. X-Men? Who cares? Spider Man? Tobey Maguire as an action hero sounds hilarious! Then, something happened that shook my angsty cinephile soul to the core. A friend of mine (who is also a devoted Whedonite) called me in a frenzy. “OHMIGOSH SARAH OMG JOSS WHEDON IS WRITING AND DIRECTING THE AVENGERS MOVIE!!!!!!!!”

After a few minutes on Google, I got the story on the Avengers. It would be the ultimate super-hero comic book film, and there would be five and a half prequels (I don’t know how to count the Hulk ones). I knew I would see the film because of Joss. That wasn’t even a question, but I also knew that I’d have to see the prequels for the film to make sense and it was very hard to swallow my pride and admit to my friends that I may have made a mistake by skipping those films.

A friend and I did a pajama party double feature of both Iron Man films shortly before Thor was to be released. And color me surprised, but they were actually good. Not just good, but excellent. I found myself laughing often and thoroughly entertained by Robert Downey Jr. in a way I hadn’t been since the late 80’s. After that, it didn’t take much convincing to get me to go see Thor in the theater, especially because I knew Kenneth Branagh was directing it and Natalie Portman was starring. It was as close to a glorious Shakespearian epic as a comic book film could ever be, and it brought Tom Hiddleston** into the public eye, setting the scene for the Avengers in an incredible way. As a standalone film Captain America was my least favorite of the set, but it was still a good film worth more than catching it on Netflix. 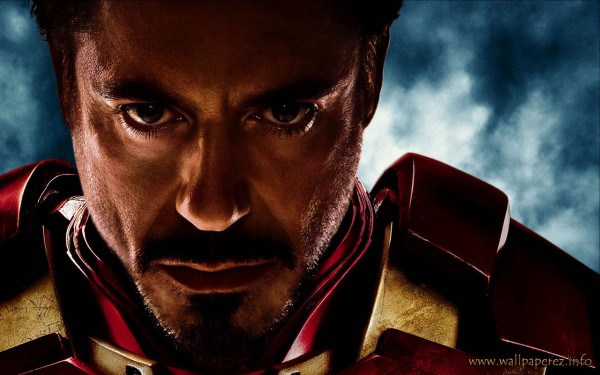 In the interim wait for the Avengers to be released last month, not only did I enjoy repeat viewings of those films, but I also caught up on the Christopher Nolan Batman re-boot and the entire X-Men series. To think that I came very close to willingly missing the brilliant relationship between Professor Xavier and Magneto played out on screen by Patrick Stewart and Ian McKellen (and James McAvoy and Michael Fassbender for that matter) is mind blowing.

Fast-forward to about four hours ago, and me walking out of my local Harkins with a spring in my step after my sixth viewing of The Avengers. There really isn’t much to say about this incredible film that it doesn’t say for itself. It is very much a Joss Whedon film, what with the snappy dialogue and beautifully orchestrated montage scenes. But beyond that, there wasn’t a single member of the cast that didn’t play their part to perfection and the effects were so visually appealing that even after six viewings I couldn’t bear to remove my eyes from the screen for even a moment. If I had to pick a favorite Avenger I’d probably have to give my nod to Mark Ruffalo’s Bruce Banner, but secretly (or not-so-secretly) I was always rooting for Loki. 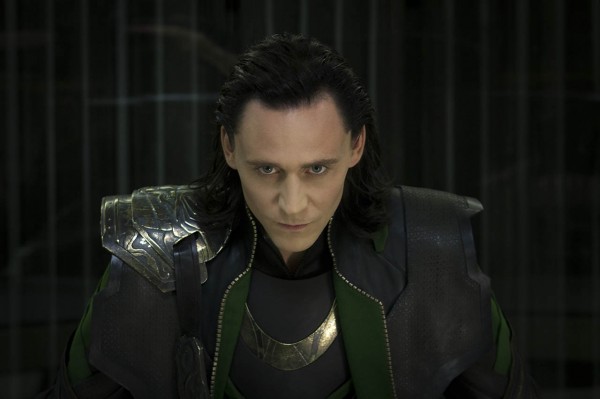 So what lesson have I learned from my quick and dirty introduction to loving the blockbuster films of the 21st century?

I’ve learned that being a snob is not only pointless, but it’s damned exhausting. I also learned that I’d missed out on a lot of awesome things in life by trying to be “above” the mainstream. I’ve also applied this lesson to my tendency toward snobbery about books and music as well. Rihanna really does have some seriously catchy songs that are fantastic to dance to and the Twilight books are pretty addicting if you get past the grammar.

Above all, I’ve learned that everything doesn’t have to be Tolstoy, Godard or Mozart. Sometimes it’s wonderful to just be entertained. The seven year old me knew that fact and embraced it each time she sang along to the songs while watching The Little Mermaid, and I’m glad the twenty-nine year old me has finally remembered it, as well. ***

* The first and only time I got my mouth washed out with soap A Christmas Story style was the time I said “WARNING! Assholes may be closer than they appear!” during an argument with my mother. Children, don’t try that at home.

** I’ve never been so quickly and thoroughly impressed with an actor as I was with Tom Hiddleston in Thor. After the scene in the vault where Loki finds out his true parentage and argues his adopted father right into an Odinsleep, I sat there in awe thinking to myself “Who is this creature straight out of Shakespeare who just went head to head with Anthony Hopkins and made it totally believable? Is this Prince Hamlet in the flesh? How has he not been in every movie ever?” Shortly after, I began following him on Twitter and suffice to say that based on what he posts there I’m relatively convinced that not only is Tom Hiddleston a talented actor and amazing human being, but he is probably my long lost brother, too.  (Hey, I’m adopted. Anyone could be my long-lost sibling.)

*** But don’t watch the Avengers with me if you haven’t seen it before. Much like the young me who watched movies over and over again and memorized all the dialogue, I have most of the Avengers coded to my permanent memory. Apparently I pre-laughed slightly before each joke when I saw it with my mom for Mother’s Day. I don’t think she minded, however. She spent most of the first part of the film elbowing me and asking me when Thor was going to show up. She loves her strapping Scandinavian countrymen, even when they are really Australian.