How I learned to play First Person Shooters (or Avoiding Being Tank Raped).

Until 2008 I had been the definition of “casual gamer”. I tinkered with Mario Tennis (which I still love), Dr. Mario (which I can’t play, because I can’t stop), Bejeweled (because I love that Satan tells me I’m doing something ‘EXCELLENT’) and my all time favorite (still) TETRIS. Any attempts I made to venture outside of these easily manageable games was met with First Person Shooters (FPS), which I stayed away from like I stay away from sharks. I can sit at my desk and type upwards of 100 words a minute without ever looking at my hands, I can play TETRIS without batting an eye, but when it came to FPS games, I was shit out of luck. My hand/eye coordination, virtually nonexistent. Let me give you an example: 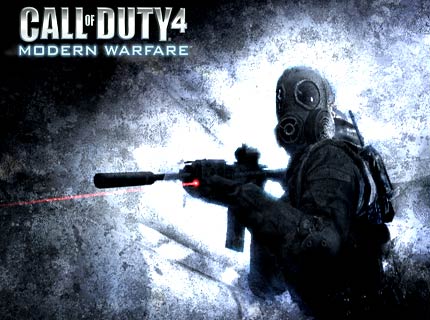 THIS was not fun.

So, what changed? ZOMBIES. I love love love horror movies and I love love love zombie movies, even bad ones… who am I kidding, especially bad ones. (Interesting side note, you’ll learn about me that the crappier a movie the more I probably love it – sorry). 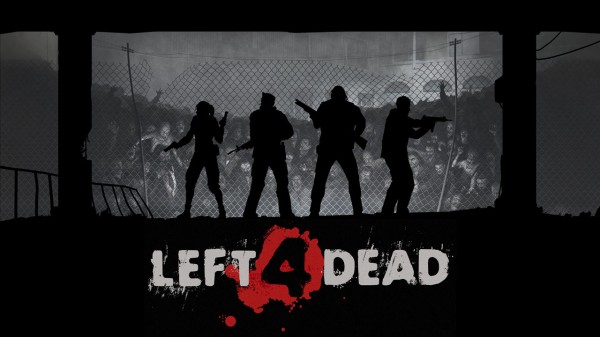 Left 4 Dead was hitting stores and I wanted a piece of that action. But, wait, it’s FPS. Poop. I’ll never play it. WRONG. I was coerced into playing with my husband, who promised to be patient with me and teach me how to handle the controls. He tried. Geek gods love him, he tried. After a couple of hours of co-op game play that resulted in me standing in a corner, staring at the ceiling and spinning in circles screaming, before being Tank raped to death, he, very understandably, gave up. Now, my personality is such that if I don’t succeed at something, I either walk away from it entirely, or I make a go of it until I master it (it’s very black and white in my head sometimes). There was a lull in my work and I had the hours during the day to dedicate to learning the controls and how to not scream and piss myself when I heard a Tank heading my direction (Tank fucking is not fun, by the way).

I spent HOURS, DAYS, playing L4D. Getting a hang of the controls, learning how to maneuver the camera and the character, getting a grasp on the layouts of the maps and basically being a zombie killing bad ass. I spent so much time dedicated to learning how to play this FPS that I forgot about deadlines and design projects and my husband and my animals… I needed an intervention. Finally, the time came where I was confident enough in my FPS ability that we called a game night with our best friend (Darwin Law) and my brother-in-law. We logged on, chose our characters, chose our map, and we were ready to kill some zombies. We each took turns getting gang raped by the special infected, and we each took a Tank pounding like a champ. I held my own against these boys who had been gaming most of their lives and when we finally “survived” through the end of the game, my numbers were pretty spectacular. I wasn’t the best, but I wasn’t the worst.

I was getting better every time I played, and my “Tank rape” count was almost at zero per game (Tanks are bastard-coated bastards, by the way). My confidence in my FPS skills shot up a thousand fold and I was ready to try COD again. BAD IDEA. I was no longer standing and staring and getting blown up, I could actually maneuver and shoot and get from place to place. What I could not do, was throw the gods damned grenades back and I continuously blew myself up. I decided that COD was not for me and I was convinced I would never have the online gamer experience that everyone else was having with great shoot to kill games. 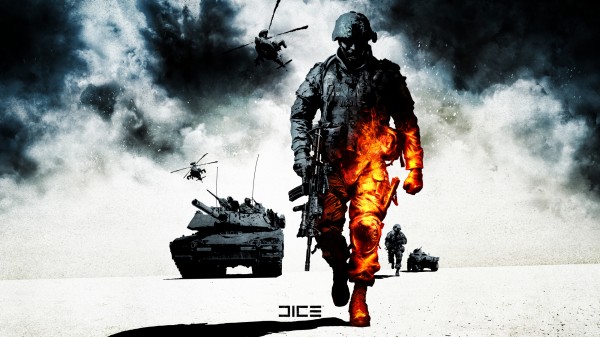 Our good friend M. Groves (poopbird) was raving about this game and I figured, ok, I’ll try it. We went out and bought two copies, came home and loaded it up. I learned the controls relatively quickly and started playing the story mode. It kinda sucked. I couldn’t make heads or tails of what was going on, but I wasn’t about to give up. I switched over to online mode and found a random game to jump in. I was run over, sniped, blown up and shot down more times than I can remember – but I stuck with it. For HOURS. I played every class, with every weapon. I taught myself how to drive the vehicles and learned the best places to snipe. I played so much and for so long, that I by-passed poopbird’s rank within a week.

When it was finally the weekend and everyone could gather to play online, I was the squad leader and set up our game. Immediately there was hemming and hawing and I was confused. APPARENTLY, I had been playing in “hardcore” mode … which meant, I had been playing with less health, friendly fire was enabled, there was no in-game map and there was no spotting. I had literally thrown myself into this war game head first – charging at it like a Tank ready for the fuckening. I WAS hardcore!!

These were huge achievements for me, a casual gamer. I was always able to shoot the shit with anyone, but now, I could shoot the shit OUT of anyone (in a game, of course). Find me on XBox Live … maybe we can shoot each other, or help each other recover from Tank raping wounds.

2 fucks
were given in this article