For those who don’t know, the square root of 3 is an irrational number and is known as Theodorus’s constant.

I could waffle on about Fermat’s method and all of that stuff, but I’d rather waffle about waffles, a far more rational thing in my estimation. Waffles make a tasty and probably nutrition-free breakfast, and my personal way of enjoying them is with honey, ice cream, a knife and fork and good company. I don’t work for a good company though, and so have to endure my own. Since I get to make the breakfast decisions for myself I choose to forego the waffle and indulge in the crumpets.

Crumpets are good, typically British, and I love a good nibble whenever I can get the chance. They’re best with butter and I don’t mind buttering up a crumpet, or indeed toast. I could make toast, but since I’m not good at public speaking I tent to avoid toasts whenever possible. Public speaking is something that I tend to avoid, not because I don’t like speaking but because I don’t like being in public, even if it’s in private. Public involves publicity, private involves privacy, and while you may see anti-privacy laws mentioned at the start of DVDs I prefer anti-anti-privacy. Or is that piracy?

Either way, some of the time when it’s mentioned they point out that I wouldn’t steal a handbag, which makes sense because I doubt a handbag would suit my manly exterior, but I’m always impressed that they know me well enough to determine that. They also mention that I wouldn’t steal a television, which is probably true because I have a bad back and couldn’t carry it, unless it was a small portable or a flatscreen plasma. The flat screen makes them thinner, lighter and as dull as a catwalk model. Why anyone would model catwalks for a living still confuses me, but I guess everyone has to make money.

The people who are best at making money are reserve banks, forgers and mints, the last of which tastes nothing like mint at all and makes me wonder if they can be sued for falsely representing themselves. If I did sue them, would they represent themselves in court or misrepresent themselves again, proving that they’d have a fool for a client? If they’re so foolish, wouldn’t that just prove the point that they have no business being in the business of making money anyway? Would they have to hand in a letter of resignation to themselves, woefully bemoaning how they don’t bring themselves the sensation of being on the top of a cold mountain. Like fruity-flavoured Tic Tacs, they have no place in business. 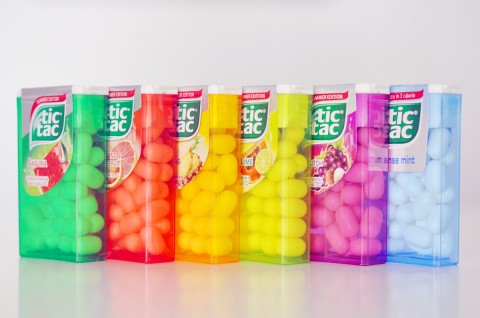 Not that it’s any of my business. Since I don’t own a company, I don’t have any business. I’m telling you this because it may be your business to know, and through knowing that you may need to know, your business becomes mine. It’s not exactly a hostile takeover, since I don’t like being hostile and prefer to view myself as a pacifist , albeit one with aggressive tendencies at times. At times like those there’s a huge conflict of interest between myself and I, the interest of which is a steady eight and a half percent per annum.

Per Annum is of no relation to Per Gessle, the guitarist from the music group Roxette, a pop band from Sweden that did rather well for themselves, very much like the Swedish film The Girl With The Dragon Tattoo (starring Michael Nyqvist). An interesting thing is that Michael Nyqvist is actually a Svenskitalienare, a Swedish-Italian. Since Italy is the home of Tic Tacs  of all flavours, I can only assume that there may be some sort of international conspiracy at work here, with Tic Tacs being at the heart of it.

Tic Tacs, obviously, have very little to do with the game of Tic Tac Toe, or noughts and crosses as some people call it. The idea of a circle being a nought means it shouldn’t exist at all, while the term Toe in Tic Tac Toe is a digit at the end of the foot. Nought is a digit too, but since nought means nothing it removes the toes from all games and once again you’re left with Tic Tacs, a fact that lends further proof to the conspiracy that’s going on. 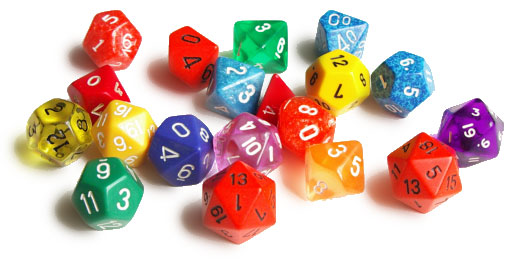 All of this talk about digits – and by that I mean numbers, not appendages – reminds me that I’m actually not very good at mathematics. Nor am I good at handling technology either, at least as far as it comes to computer programming or anything more complicated than a remote control. Maybe it makes me a bad nerd or a bad geek, at least in terms of the more scientific aspects of the terms. Like the terms I spent at school, where I struggled with Math as Science stole my lunch. Those bullies were who they were, and only English defended me at the time. My acquaintance with Math got me as far as working out formulas in D&D while English helped me pronounce melee and come up with good stories to tell.

D&D can be a curious pasttime, with comic books as a part time and enjoyment of Tom Lehrer’s songs being the best time Math ever gave me. Science may have been hostile, but when English talked to it they became Science Fiction, and after that we all had many happy adventures together all – except for the time I accidentally hurt myself getting up from a library table once. I blamed the table, ironically covered in some graffiti by a rebellious mathematician, and it’s 90-degree angles which just didn’t seem like the right angles.

I banged my hip against the square table covered in square roots of three and instantly thought of Tic Tacs and Fermat, Roxette and waffles, and had a sudden desire for crumpets which has never really been satisfied.

That’s my world, the world I live in. It’s irrational, but in its own way it works and makes perfect sense. I don’t mind being the square root of three. In fact, I like it.