Guiding Your Offspring To Geekery

Being a parent, I see my daughter changing before my eyes on a daily basis. When she was an infant, she was so small… terrifyingly small. I would hold her on my forearm like a little football when prepping her formula. Now, she’s going to be 3 years old and I am seeing a little nerd blossoming before my eyes, and I can’t help but feel a swell of pride when I see her move about this world. Being a comic book geek, a Marvel Zombie who has still proudly has his F.O.O.M. membership card, I have managed to branch out and discover all the wonders the comic book world has to offer. I have learned to appreciate and enjoy the Distinguished Competition, DC Comics. I love all things Dark Horse. I am a fan first, no matter what. There is one thing that I decided the moment that I held this magnificent little treasure in my arms: she is her own person. 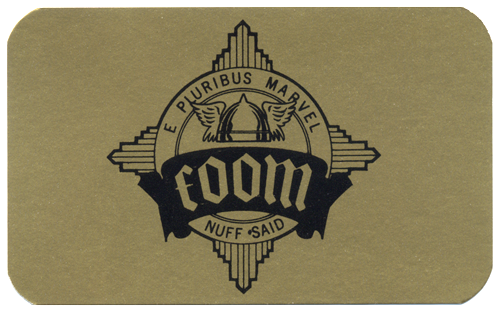 People are passionate about things they love, things that capture their imagination and, in turn, they want to share that passion with others. That is fine, because that is what spurs creativity and also creates longevity for the creations of others. As long as an eager mind exists, longing for a piece of something that is missing from their life, there will always be a place for that creation. That is the beauty of comics, of fiction in general. It captures the mind. It is designed to attract the masses, or even just one. I personally have always told people that if I can create something that allows a person to lose themselves in what I have created for even an hour, and if that hour relieves them of the burden of whatever is going on their world, brings about some level of mellow, I know that I have done my job as a creator. Plain and simple, we are entertainers. We are making something for people to read and enjoy. So, being a creator and having a wonderful new little addition to my life, you would think that I would want to share all these things with her, right? No.

Don’t get me wrong, I want her to know these things exist, but not in a “Dance Moms” kind of way. I don’t want her to feel any sense of obligation to these things because of me. I want to be a good Dad, a supportive Dad. She is the most important person in my life, hands down. So what do I do with the urge to show her my favorite episode of “Doctor Who”, which happens to be “Vincent and the Doctor”? 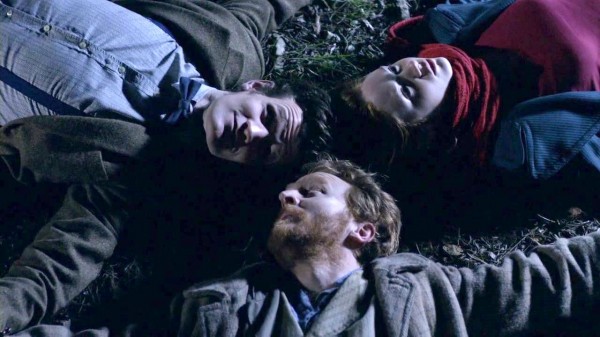 It is simple. I let her find it on her own. She knows I love these things. Even now, as a tot-sized Totzilla, she is well aware that Batman, Iron Man and Spider-Man exist, and that her Daddy digs them. She sings the theme from the Adam West Batman serials. The key is to let her discover them the same way I did. I stumbled on them. It was pretty easy at that point because it was something like 1992 and corner stores still stocked comics, as did the local Waldenbooks and B. Dalton (yes, bookstores existed as brick-and-mortar institutions not named Barnes and Noble, smartass). So it wasn’t too far-fetched that a kid with a pre-disposition to imagining and creating things would find these awesome 21 page treasures. However, Totzilla is growing up in an electronic generation, one where these things aren’t quite as prevalent anymore. That is where I come in. As her father, it is up to me to guide her right? Either directly or indirectly, I am here to show her the way.

I have decided to leave pop culture in her path. I’ve already started doing it, and the results have been positive. I foster that love of reading with all kinds of books, but I have left a few nerdy items for her to find. She likes Batgirl. She likes Thor. She asks about them and I give a very simple rundown. She grew pretty attached to this weird beanie baby Green Lantern she yanked at Target and God help you if you tried to separate her from the Iron Man action figure that talks and makes noises. This wasn’t by accident, this was me, putting stuff in her path that I love and letting her little imagination take over. A child’s mind is amazing because they are so ready to absorb EVERYTHING. They are so smart and their imaginations are so crazy wild and ready to just explode all over the place. As a parent, it is important to foster this imagination and give it legs. It is also important though to make sure that you don’t impose on them. Let them go their own direction. 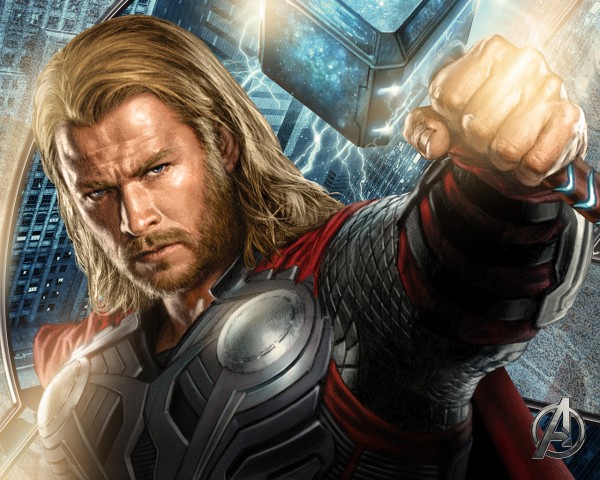 This is why I choose to leave stuff for her to find. If she sees that issue of Spider-Man I happened to leave in a place that she usually hangs out at and it happens to be within her reach, sitting with her Elmo and Olivia books, she might be interested. I might catch her sitting down on the floor with it cracked open. I might see her little mind looking at the art, at the colors and fluid motions of a Mark Bagley rendered page and she might want more. She also might reject it entirely. If that were to happen, I am cool with it. She is my silly baby and I love her no matter what. I have to say though, it was pretty awesome how she reached out at Target and grabbed the Iron Man action figure, or how enthralled she was while I was watching “Thor”. Only time will tell which direction she chooses.