Grandma: A Different Kind of Geek

Grandma: A Different Kind of Geek

It took me a long time to realize that I was a geek for what I liked. I thought that to be a geek you had to be really into sci-fi and fantasy and gaming (not that I’m not) but I thought without some of these elements you couldn’t be considered a geek. That’s not right at all, at least not for me. I love action flicks and I’m a huge geek for them. And horror movies. I watch everyone I can get my hands on and I have strongly formed opinions about them as well. Because what geek doesn’t? Armed with this new found knowledge I realized what a geek my grandmother was. 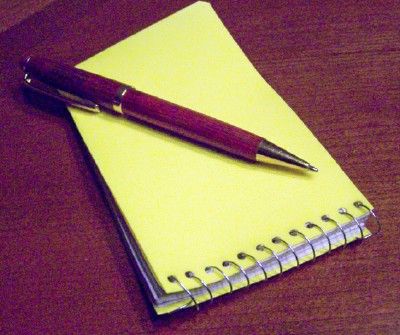 My grandmother carried a notebook everywhere to make notes about everything and recall them later. She counted (and passed this little quirk onto to me) every step, stair, ceiling tile. She quoted bizarre things that no one else understood except her friends. She claimed to be able to speak Chinese – I’m still in doubt about this one. She loved her games and her tv shows.

I remember being about seven and doing my grandmother’s hair and makeup (she was very forgiving) as she would watch her programs. No, my grandmother didn’t watch soap operas. She watched Matlock and Murder She Wrote.

So. Much. Murder She Wrote.

Back in the day USA would run Murder She Wrote marathons for eight solid hours and my grandmother would be in front of the TV for each and every minute. She lived for the mystery, the humor, the snark and most of all for Angela Lansbury. I would pick and comb and spray my grandmother’s hair and she would watch the show she’d seen a million times intently, as though watching it for the first time. 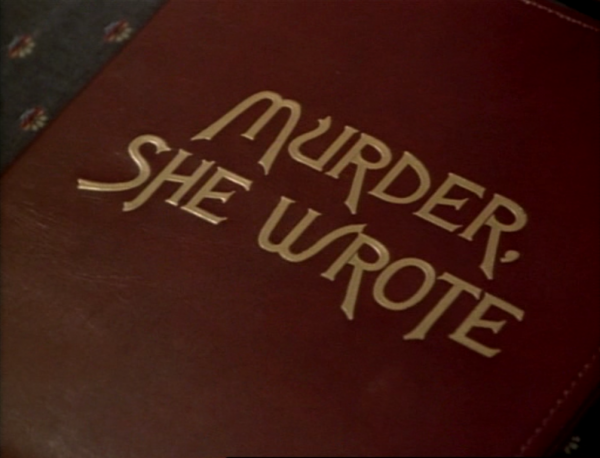 As I made her hair bigger and bigger she would pat my arm or leg and tell me to “watch what happens next”. And soon, I began watching. My grandmother’s hair would stay it’s normal size and texture and her face would look less and less like a Parisian streetwalker. I would get sucked into the mystery at hand and wondering along with my grandmother “How does she get herself involved in these cases?”

When I was about 14 my grandmother moved in with us, which was hard for any number of reason, the very least of which was that I was a 14 year old girl sharing a room with her grandmother. But, no matter how much we fought or aggravated each other, everyday I would come home and the brush and hairspray would be out by the couch. My grandmother would be putting the TV on and tuning in to Murder She Wrote and we would watch it together side by side. Every episode, especially the ones we’d seen before. 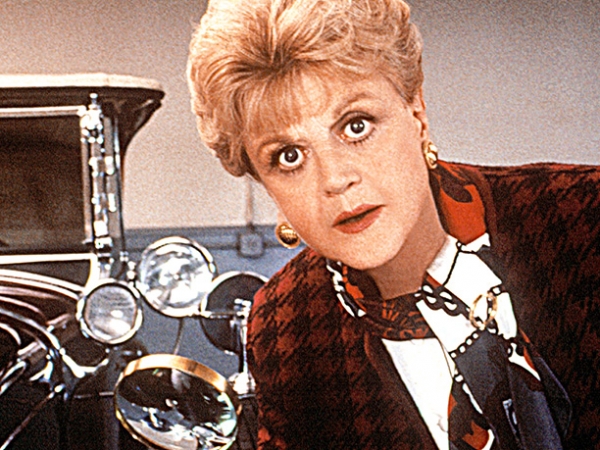 And, even though we’d seen the series in it’s entirety, it never stopped us from watching and enjoying and talking about it. It even got to the point that when my grandmother would go for her hair appointments she would say, “I want my hair like Murder She Wrote’s”. I would roll my eyes and remind her that the actress was Angela Lansbury. But she knew that. She was just embracing her love of her favorite show. She was embracing her own geekdom.