My name is Missy, and I have an addiction to Facebook games.

It’s actually been studied. Okay. So it’s not real. But it feels real, and YOU CAN’T TELL ME WHAT I FEEL ISN’T REAL.

I’ve played my fair share of games on this stupid social media site. I fought long and hard (giggity) to make sure I didn’t play them. I had World of Warcraft, dammit, and I was fucking happy with it.

Or so I thought.

MySpace got me first. Mafia Wars. Oh, Mafia Wars, you bitch. Leveling was so easy in that game. And you didn’t have to pay any extra than what you were already paying for internet! That was the big allure for me and Captain Tech Support. It was one of those things that just sucked you in once you gave up fighting it. I played shortly on Facebook when I made the transition over to it.

Then I stopped. Just…cold turkey.

I can’t remember why. All I remember was the freedom. FREEDOM. Addictions suck. And I have an addictive personality. No, people don’t get addicted to me (except maybe the husband). I get easily attached to things. It’s a compulsion. I have OCD that has been getting steadily worse as I get older, so I am forced to make sure I log into these things every day.

Poker got me for a while. I like poker. I like numbers. I like math. Poker is perfect for me. Now, I can’t count cards naturally like my baby cousin can, but I can make some pretty good guesses as to what’s available. I eventually stopped playing that, too. 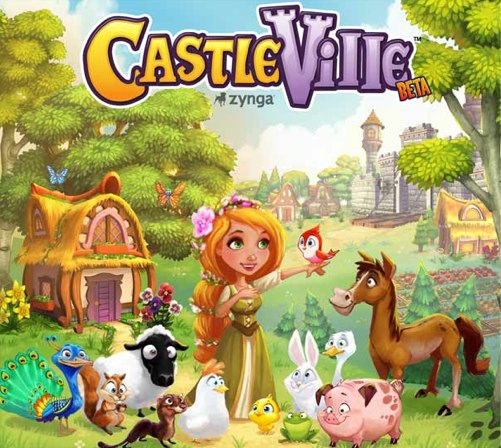 I then found Castleville by Zynga. I couldn’t stand doing Farmville, but Castleville was better. I have no idea why. It just was. Maybe because it was a fantasy story and not just waiting for crops to grow? I had quests to do. I could complete something! Plus, I knew how to work the system. Get all the energy so I could play for hours on end, just ask my mom (@evil_bat_witch). I got her into it. And my best friend. And her parents. And other friends. It was really bad.

Then I got mad at it. It wasn’t working with my compulsions. I was getting too many quests, specifically timed quests. “You have 10 days to complete this seemingly impossible mission without spending all your money to speed everything up!” Look. I get it. You have to make money somehow when you’re a free game on a social media site, but fucking really? What actually got to me was that I like completing things in the order that I got them and/or difficulty. I dislike being timed for something. Very much so. Don’t rush me, bro.

I quit it. I got everyone into it, and then I quit. I had to. I couldn’t complete all the quests, new holidays would start as soon as one finished giving me more timed quests that I couldn’t complete without spending my money. It wasn’t fun anymore.

Yes, if I get frustrated, I quit something. It’s the only way I’ve been able to control my bipolar anger spurts. 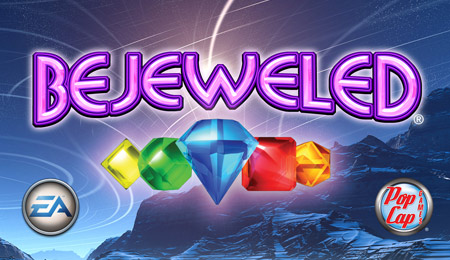 Now I play You Don’t Know Jack. If you don’t know this game from Xbox fame, you should play it! Not advertising or anything, but it gives you so many times you can play per day, it’s a trivia game, and it’s got some great adult humor. It’s still in beta and runs kind of slow on shitty computers, but it’s really awesome. I was playing Lost Bubble for a while, but it requires you to spam friends to continue on to the next level for the most part (which I know everyone hates), so I can’t move forward easily. My obsession is currently Candy Crush Saga. It’s like Bejeweled. Really fun for the most part if you like puzzle games. And I spend money on it to progress, but that’s it, really. It’s cheap (3 FB coins to move on to the next story? Sold. Buy 10 and it last a while). And it also only gives me so many moves I can do in the form of lives. They replenish over time, but I can’t spend hours on it at a time.

Well…this turned into a good GAA article. I really feel like I’m in an AA type meeting now…

Facebook games suck my soul and I enjoy it. What’s your vice on Facebook? Or do you just hate the games with the passion of a thousand fiery suns?