Previously on LOST… everyone died but they thought they were alive or in an alternate reality, and had to race to get to a church that wasn’t a church so that Jack could learn that he was dead and that they weren’t on the Island anymore, or maybe they were, but it didn’t matter because they were dead anyway and time was irrelevant. 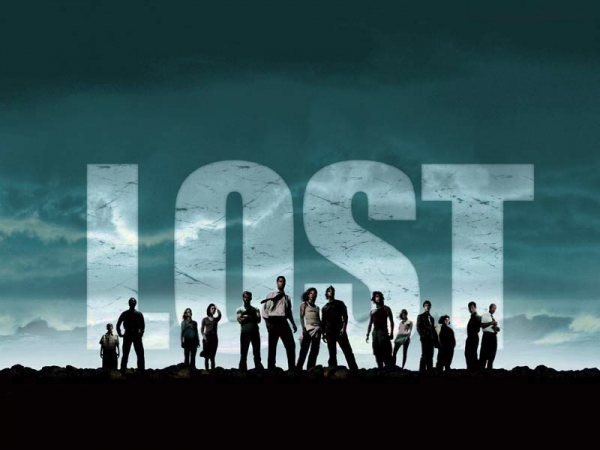 I was here before they got here, and I’m still here long after they left. Those passengers from flight 815 may have fooled everyone into thinking they were something special, but they really weren’t. That guy Jack may have been great at wandering about the forest with a torch or performing surgery with tools that would have made MacGyver envious, but he wasn’t that smart. When did you ever see him do a head count? Noooo, he spent his down time playing golf and chasing after ghost-dad or those DHARMA hippies. But the way everyone treated him, you’d have thought he could have cured the bubonic plague with a coconut.

Well, assuming Hurley didn’t eat it first, I guess. Nice guy, that Hurley, but his obsession with a bunch of numbers was a little much. That 4, 8, 15, 16, 23 and 42… Dammit, that’s my phone number. Maybe if Sayid hadn’t used everybody’s batteries to find old radio messages then they could have just called me. I know, reception there can be lousy at times but I could have popped by and sorted everything out. Instead I had to put up with some guy yelling Walt all the time. 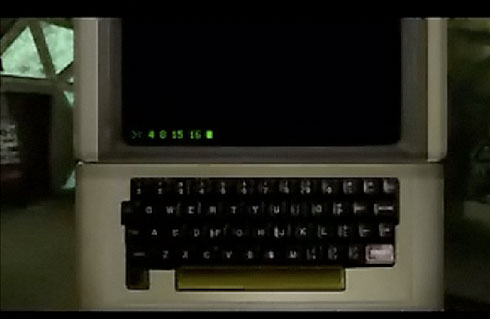 Locke was kind of cool when he was off running about, being a great explorer and adventurer. Totally nuts, you understand, but then I guess I’d be a little crazy too if I’d paid for a holiday and flown to Australia to enjoy, before suddenly getting told I couldn’t enjoy it once I’d gotten there. Well, that sort of red tape would drive anyone a little haywire.

As for those DHARMA people… well, all I can say about them is that they were just kooky. They want to go drilling around electro-magnetic caves, setting up outposts and making weird instructional videos about pushing buttons, so be it. But did they really have to put up those big sonic fences everywhere? They slapped one right in the middle of a hiking trail, and never even bothered to get planning permission to build. Not only was it rude, it made my walk to work every day a complete mess.

All of them came and went, messing around with ancient temples and bothering Jake and his brother Barney. I could never figure out why Barney always wore black clothes in this climate. I guess it was because he was big on Johnny Cash, and when Jake scratched his Live At San Quentin album he got a real mad-on. He even took up smoking, sometimes he’d smoke two dozen packs at a time, and you could always spot him from a mile away just from the haze of smoke around him. Trust me, that’ll really stunt your growth. 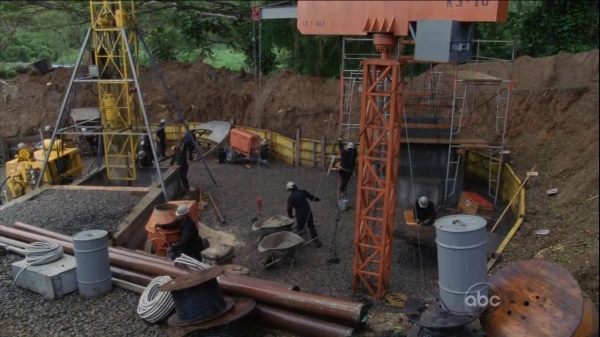 So all these idiots come popping in and out, some by submarine, some by boat, some by air, and not a single person bothered to even arrange it through a proper travel agency. Typical tourists, no respect for the places they visit.

Not that everyone’s like that. Some tourists are great when they come to the Island and don’t waste their time messing around with the donkey wheel. In fact, we like tourists here. We have them all the time, and they hardly ever make a mess of things.

Well, the next group’s on their way. It’s busy season now, and… The plane! The plane! It’s always full, and Mister Roarke always says what’s best for business is business.

As for those LOST people, good riddance from Fantasy Island. We never needed your riff-raff around here anyway.