So, the world’s ended, again. It happens every so often, apparently, go figure. Economies crash, zombies wear jet-packs, dogs and cats, living together…it’s mass hysteria. Actually, it’s not; after the initial shock, things get to a new equilibrium pretty quickly. The real question is, can you adapt? If only there was a way to find a niche before this all happened, to prepare yourself for being actually useful. If only you knew a person who specialized in post-revolutionary economies at some point in their schooling.

Seriously, it’s a fascinating system to study, if you like economics. Which you probably don’t, since you’re here, and not on the Freakonomics website (which is really good, filled with interesting case studies, but won’t help you after an apocalypse all that much). The key to the infancy of any economy is bartering. Perhaps not in the sense that people know it, the “I have a cow and you have wheat, let’s trade” sense, but it still works. The key to success now is your preparation later. It’s more about services than goods. 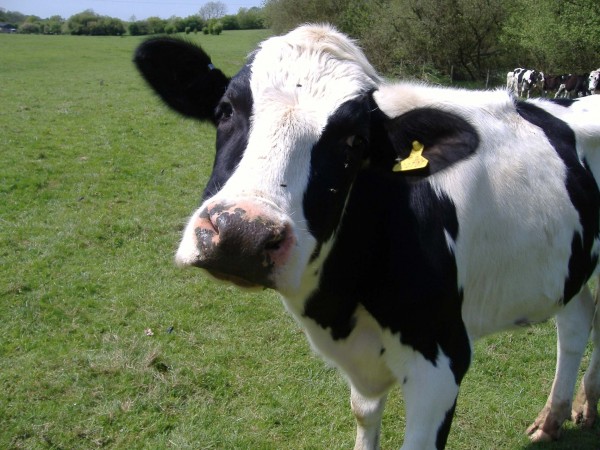 Ladies (and some guys, I don’t judge), let’s just get this out of the way right now. Sex is not a valid commodity. You have to remember, things are going to be slightly topsy-turvy; this is not the time to stake out the future of your existence on the face that you can have sex. Everyone can have sex, this doesn’t make you special. Guess what people are going to choose when the options are two hours of booty or a week of food. And yes, I’m being generous there for most of you.

Simplified, bartering is based upon a few things: uniqueness and a coincidence of needs. You can have all the glow-in-the-dark left nostril inhalers* that you want, but if nobody needs them, well, congratulations, you have a monopoly of crap. Lots of people may need dirt to build walls, but nobody is going to corner that market. Stockpiling water, canned food, armaments are all good ideas, but you have to know that they can be taken from you, or eventually used up. If your mindset is “Well, I’ll figure that out when I get to it” trust me here, it’s coming long before you’ll ever realize it’s here. 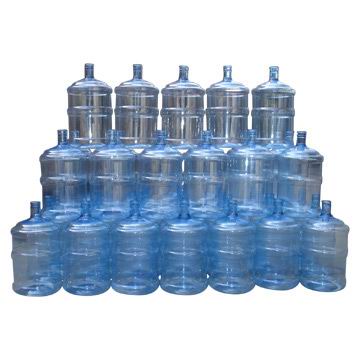 People can rob your water supply and dump you, but your brain, they need you alive for that, and thriving. Knowing how to garden is a major plus once things settle down. We’re not talking about growing plants from seeds, though it’s important. You have to know when to plant, and where, what’s going to thrive. If most people are surviving on gruel, a little basil leaf will totally rock their world. All that organic cooking stuff that you’ve been hearing about is actually really useful.

More than just growing plants, take what nature gives you. Foraging is a wonderfully useful skill. When food supplies start to dwindle, making a mushroom soup that won’t kill anyone is a pretty nice ability. There’s the world of ‘natural’ medicines too, but even more than that, there so many applications for plant life. Here’s a free one: finely ground buckeyes or walnuts will de-oxygenate water. Some Native Americans would throw it into lakes or streams and the fish would start to ‘drown’, rushing up to the surface, and you just scoop them up. How’s that for fishing? 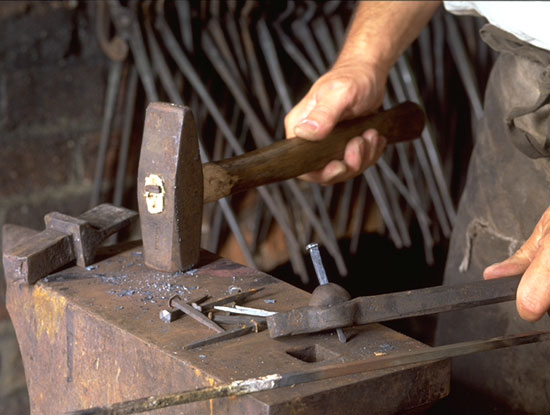 Craft skills will be really impressive. Sure, maybe you’re a bad ass blacksmith, but you might not have an anvil handy. Metal working will be good, especially when coupled with car repair. What you may have thought was girly before – sewing, darning, needlepoint – will be very handy. A lot of walking around means lots of holes in socks.

Military training, martial arts, those sorts of things, people will like. Now, don’t try and play off your exercise class here; Billy Blanks’ tae bo will NOT save your life. Jazzercizing and stripper-robics are nice for being fit, but your skinny ass isn’t translating to anyone else. 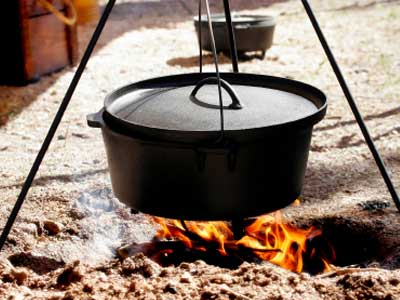 Cooking, cooking, cooking. I can’t stress this enough, this is the most important. Actual cooking, not just knocking over an unwatched vending machine will push you through longer than anything else. The obvious benefits are clear. Health, strength, staving off illness are the most important benefits, plus you’ll be in contact with lots of people, and interconnectedness is key. You want others to think of you when they’re taking roll call. There are other reasons though, psychological ones. Remember the twinkies in “Zombieland”? The feeling of normalcy that you can give a person will place them on your side forever. And that will give you all the bartering power you’ll ever need.

Also, it’ll be good to be wearing an apron, things will be terribly messy. Tie it on tight, kids.

* points and cookies for knowing that reference, no searching, people