Well, ‘tis that time of year again. The beginning of it, that is. And I am very pleased to say that there were a LOT of fantastic films last year. This list was pretty hard, but I’ve been working on it all year long, so hopefully it gives you some good ideas for your movie nights in future. 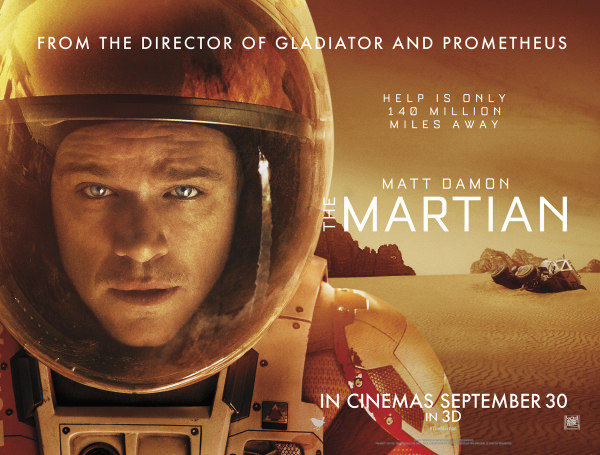 We spend so much money on rescuing Matt Damon these days.

This one surprised me. I thought it was just going to be another dramatic, boring sci-fi, but I never expected it to take the comedic angle it did. Matt Damon plays stranded astronaut Mark Watney to perfection, especially when making little jokes during his video diaries. He’s not alone, though – the command back on Earth is full of great action and dialogue, including a small but show-stealing turn from Donald Glover as a young, disheveled science person.

Alex Garland’s tale of two men and a sexy robot is so much more than that. When a young engineer wins a trip to visit his reclusive CEO’s forest estate, he gets pulled into testing a humanoid robot named Ava to see if she can appear human. The result is a tense and thoughtful musing on what it really means to be human. I was amazed at the three main actors’ ability to carry an entire movie all by themselves – and Oscar Isaac’s dance scene is certainly not one to be missed.

Suck it, Inside Out. Everyone’s favorite clay sheep hits the big screen with all the wordless humor and slapstick you could possibly expect from the legendary Aardman Animation. The story of Shaun and the flock’s attempt to rescue their farmer from the Big City while staying one hoof ahead of Animal Control makes for a frantic and funny ride for the whole family. Plus the Rizzle Kicks remix of the original Shaun theme song is kind of awesome.

I find it amazing that the best films in the M:I series have turned out to be the fourth and fifth ones. In my house anyway. In the fifth installment, agent Ethan Hunt (Tom Cruise, of course) must go off the grid to uncover a massive underground organization known as the Syndicate, with help from Simon Pegg, Ving Rhames, Jeremy Renner, and rogue Syndicate agent Ilsa Faust (Rebecca Ferguson, awesomely). Alec Baldwin makes a hilarious appearance as the CIA director, clashing repeatedly with Renner for some lovely comic relief. 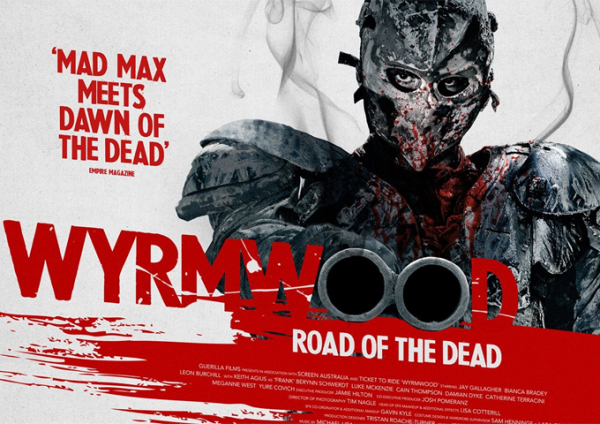 SO much more than Mad Max meets Dawn of the Dead.

Here comes the indie awesomeness. This fiery Australian zombie action film took about four years to finish, and it was all worth it. Fast-paced, violent camerawork and an unusual color scheme makes for one of my new favorite zombie adventures as mechanic Barry must make use of awesome homemade weaponry and armor to help his sister Brooke escape a mad military doctor’s laboratory, all the while fighting off hordes of the hungry, infected, and formerly human. Gore galore and a tense soundtrack add to the already insane energy – you gotta see it to believe it.

Years after the Thunderdome, Mad Max returns with one hell of a vengeance. Fury Road is leaps and bounds ahead of pretty much every major studio action movie that I’ve seen in the last ten years, thanks to George Miller’s return to the director’s chair. Shot on location and with mainly practical effects, Fury Road follows Max (Tom Hardy) as he fights alongside Imperator Furiosa (Charlize Theron), who’s running away from a tyrannical warlord with his five captive wives along for the ride. What follows is a lot of fire, blood, explosions, guitars, and a rather well-done story as well. It’s perfect for turn-your-brain-off or leave-your-brain-on fun. 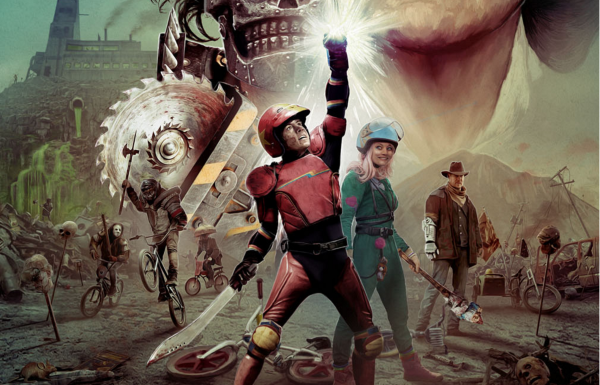 This film mixes the gory and the adorable to hilarious effect. An homage to low-budget ‘80s B-movies, it’s the story of The Kid, a scavenger in a post-apocalyptic wasteland, who befriends a strange traveler named Apple and gets on the wrong side of yet another tyrannical warlord who controls the local water supply. Finding some powered-up equipment, the Kid and Apple must gear up, learn to fight, and wage their own little battle against the forces of nastiness. It’s packed with cheap effects, splatstick humor, and a general sense of glee that all the gore in the world couldn’t drown out.

Proof that New Zealand is ace at horror comedy. A high school metalhead – Brodie – is stuck living with his conservative aunt and uncle, but finds a friend in fellow metalhead Zakk. When the two form a band with Brodie’s nerd friends, the band – called DEATHGASM (because lowercase is for pussies) – accidentally plays a piece of music that unleashes a demon on the inhabitants of their small town. The gang must team up with high school popular girl Medina to slaughter their way through the demon-infested city and put a stop to the mayhem. Full of quotable moments, a kickass metal soundtrack, and violence taken to extreme (and hilarious) levels, this is a perfect movie to show all your friends. Like. All of them.

I have to give this one the title of “funniest film of the year”. WWDITS is a “documentary” written and directed by Taika Waititi and Jemaine Clement, who also star as vampires Viago and Vladislav. The documentary follows the everyday (or everynight) lives of these two, as well as their flatmates Deacon and Petyr. When one of their intended meals ends up as a vampire too, the somewhat behind-on-the-times vampire crew must teach him the ways of the vampire, while also being brought up to speed on modern technology and nightlife. Easily the most quotable film of the year (“We’re werewolves, not swear wolves!” “The point is, Deacon, you have not done the dishes in FIVE YEARS!”), WWDITS is worth a watch or several. I have never shown this to a person and had them dislike it. 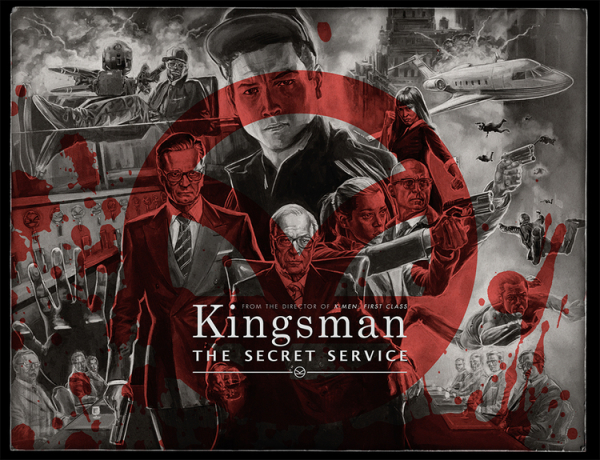 This is a fan poster. I don’t know who did it, but it’s amazing and I love them.

And my number one film of the year goes to the cartoonishly violent, subtly hilarious, and straight-up awesome Kingsman. Very loosely adapted from Mark Millar’s Secret Service comic, it stars Colin Firth as Agent Harry Hart of the independent Kingsman organization, who must simultaneously train a young street tough named Eggsy and figure out why various celebrities and well-known people have gone missing throughout the world. It may not be the best action film or comedy film of the year, but it mixes both genres into one hell of a knockout. Samuel L. Jackson is hilarious as tech giant Richmond Valentine, and Colin Firth kicks some serious ass in one of the most awesome fight scenes I’ve seen in my life. It takes place in a church. It’s so fucking badass.

My runner-ups include Goodnight Mommy (which would be on this list, except I never want to see it again because it fucked me up that much), Spy, We Are Still Here, American Ultra, Suburban Gothic, Creep, and The Thrilling Adventure Hour Concert Film. Please do yourself a favor and check these out – you shan’t be disappointed.